Ramsar sites – ‘We need to crack whip on encroachers’

The Minister of Environment, Science, Technology and Innovation, Dr Kwaku Afriyie says it was time the nation severely punished individuals who fill wetlands or Ramsar sites and erect structures on them.

The phenomenon, he said, resulted in flooding and other negative social repercussions and called on the Ministry of Local Government and Rural Development, which had the mandate to enforce the law on spatial development planning, to crack the whip.

He cited instances where wetlands in Kumasi were filled for various projects by individuals, noting that some chiefs sold out those areas and called for a national conversation to deal with the situation.

Dr Afriyie made the remarks during a media briefing in Accra on Wednesday when answering a question on encroachment of Ramsar sites in the country.

He said he had held discussions with Mr Daniel Kwaku Botwe, the Local Government Minister, on Ramsar sites encroachment to ensure action was taken to deal with the menace. 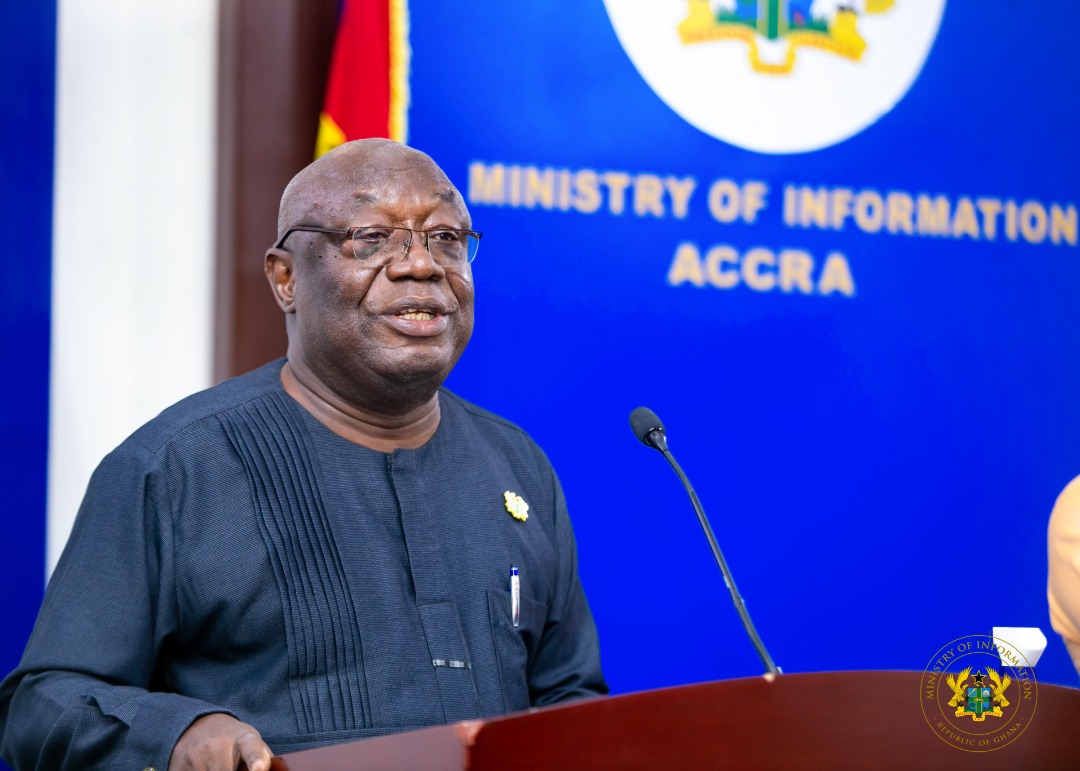 Dr Afriyie said the Ministry of Environment, Science, Technology and Innovation, (MESTI) was an enabler that provided the platform for other ministries to take action, adding that the next phase of the country’s socio-economic development would focus on science, technology and environment.

He announced that the President had given approval to the MESTI to set up a commercial unit to commercialise some innovations.

He said the nation had lots of technical expertise in developing nuclear energy and mapped out some sites for installation of related infrastructure.

The Minister said for Ghana to develop her bauxite and aluminium industry, it was imperative to harness the nuclear energy capabilities for that endeavour.

On rising cost of liquefied petroleum gas, the Minister said it was a temporary aberration and believed that if the economy normalised prices of the commodity would reduce.